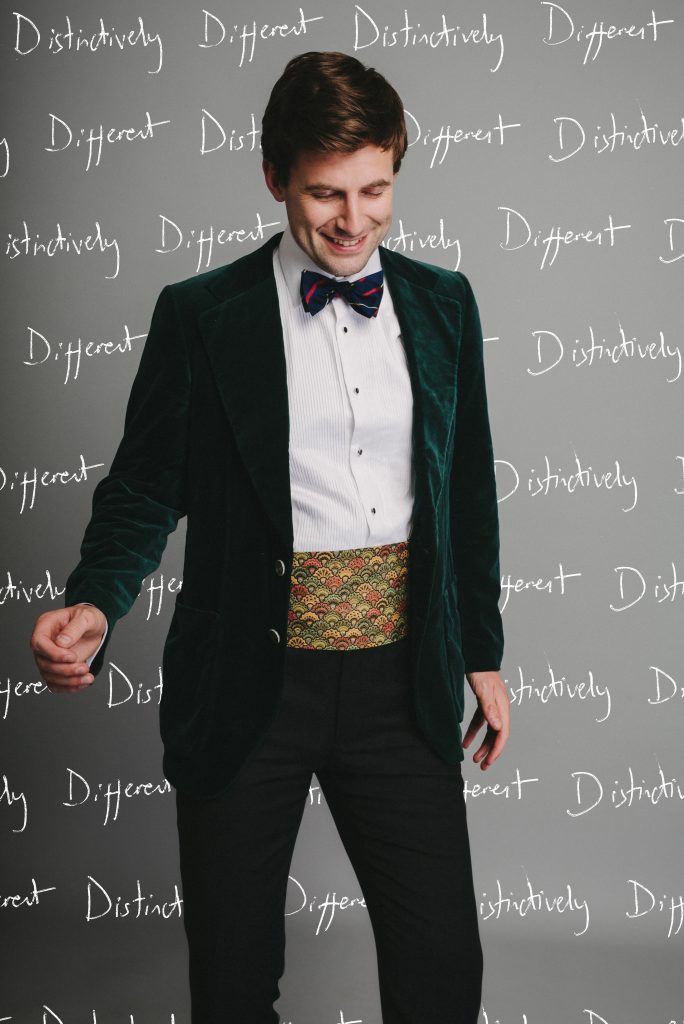 The best dressed double-act in town

Meet Adam and Guy, one a Bounder the other a Cad (though they won’t tell you which is which), whose musical duo is becoming the toast of the smartest parties from Mayfair to Milan.

They have played court jesters to three princesses, two PMs, and Natalie Imbruglia – and they can even pen you a personalised ‘bespoke song’ on request. 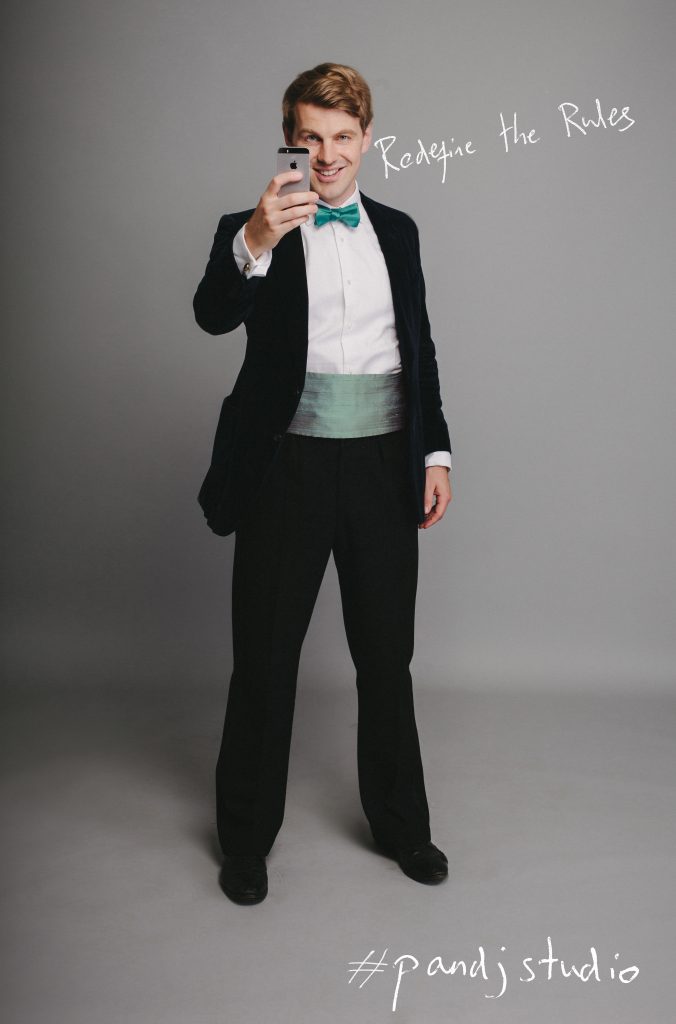 Above all, whether you’ll find them on a yacht off Portofino or at a wedding in Perthshire, you can be sure that Bounder & Cad will be dressed to the nines – so who better to showcase Peregrine & Jude’s formal and fun menswear?

We had the pleasure of inviting them to a photoshoot with photographer Edmund Fraser. As you’ll see, the chaps demonstrated rather well the P&J spirit – there is a lot of fun to be had in being mischievous with tradition!

Bounder & Cad are performing their show Class Clowns at the Crazy Coqs cabaret club at Zédel, Piccadilly, until 23rd May. 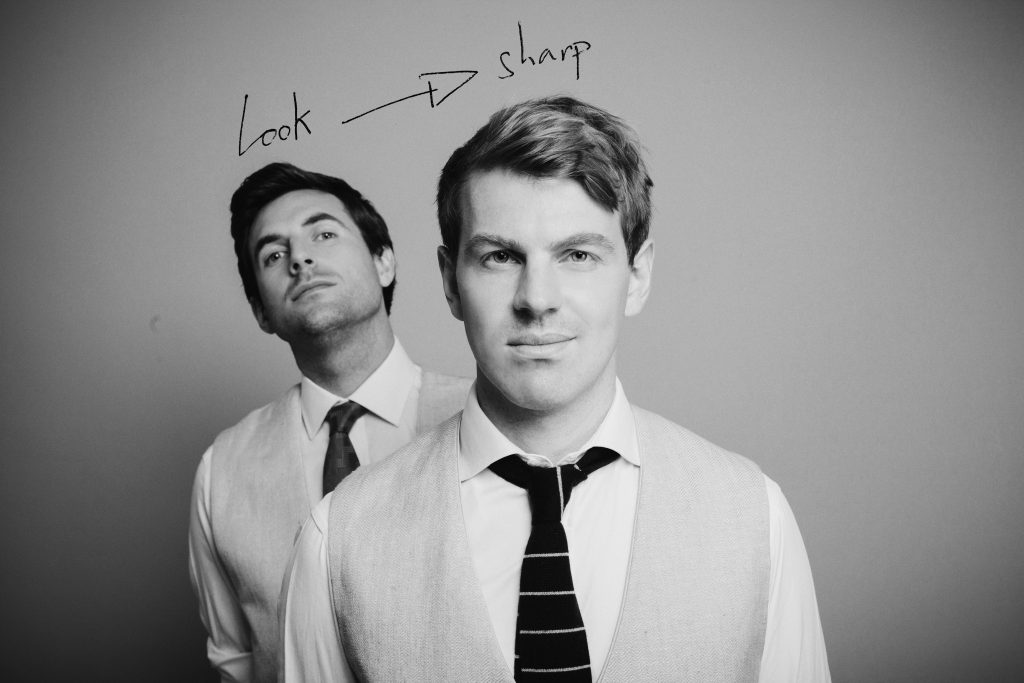